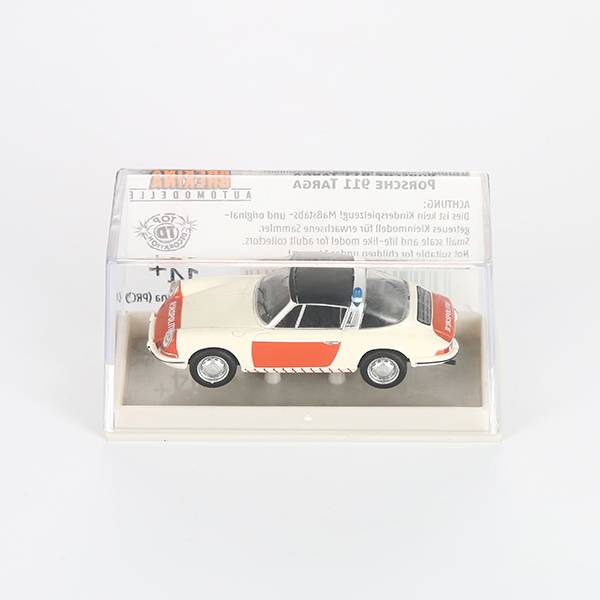 
Send email to us

The Porsche 911, initially called 901, debuted in 1967 and was available in multiple body configurations,including a Targa variant. The Targa could be purchased with a choice of four engines, producing between 130 and 160 horsepower like the other models included in the 1967 series.

This model came with a removable roof and a soft rear screen.

Write your message here and send it to us